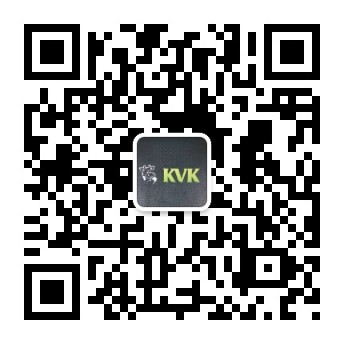 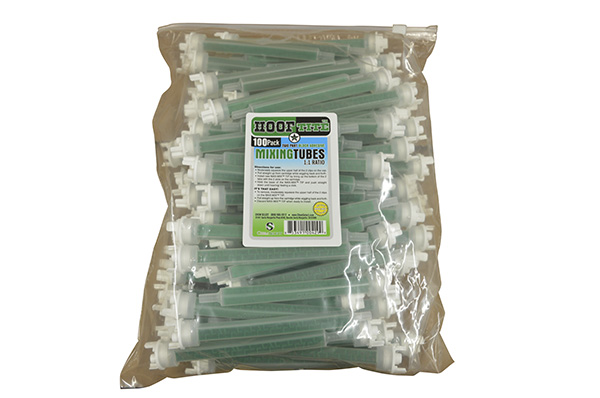 Simple and safe to use

The mixing tips are very easy to put on the cartridge and remove after gluing.

The tip is ideally suited to the adhesive having the right length of mixing area.

Easy and quick application
The mixing tip allows you to thoroughly mix the two-component adhesive and obtain its correct consistency. We do not waste unnecessary glue during use.

Simple and safe to use
The tip is very easy to put on the cartridge and easy to remove after gluing. The nozzle has been specially developed for two-component adhesives with a capacity of 200 and 210 ml.

Precision
The adhesive is applied to wooden and rubber blocks precisely, ensuring proper sticking of the block surface. It also ensures its proper dosage.

Perfect match
The tip has been ideally designed so that both components of the adhesive are mixed together as accurately as possible. The mixing area does not allow the resin and hardener to be mixed together too early.

In our offer you will also find mixing tips packed in 10 pcs.

How to apply the adhesive correctly
The adhesive should be placed in the application gun. Then remove the glue plug and place a mixing tip in its place, which will allow us to mix the glue components. Now align the cartridge with the adhesive by setting it straight up, and then squeeze the gun handle to apply to remove air.

After about 30 seconds, the glue will have set, and after 2-3 minutes the claw will be able to bear the weight of the animal again. The mixing tip should remain on the cartridge until the adhesive is needed again. Only then change the mixing tip to a new one.

It is very important for good adhesion of the glue that the hooves are properly prepared for this treatment. It must be cleaned and dried. The claw can be cut so that it has a rough surface, thanks to which the grip will be better. Pressing the block smeared with glue can not do it with too much force because then too much glue can flow out and between the hoof and the block its layer will be too thin.

Any cookies that may not be particularly necessary for the website to function and is used specifically to collect user personal data via analytics, ads, other embedded contents are termed as non-necessary cookies. It is mandatory to procure user consent prior to running these cookies on your website.